The group is served by a Leadership Team made up of ordained Ministers (there is currently a vacancy), a Pastor and Elders. 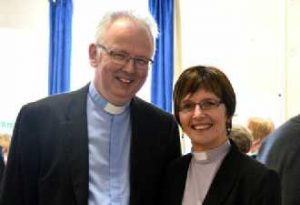 A Farewell Service was held for David and Shirley Miller on Sunday 26th. September 2021 at our Longton church, so at present we are without our own minister. David joined our pastorate just over eight years ago and Shirley just over four years.

However, we are being supported by other Ministers in the area at present. 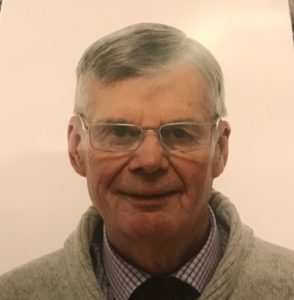 My name is Clive Parsons, although I was born in Bristol I have lived for most of my life in Stoke-on-Trent.

I was installed as Pastor to the North Staffs Group of churches on the 5th August 2018.

Working in collaboration with the Pastorate Ministers, I have special responsibility for Pastoral Care across the pastorate.

My duties include looking after the housebound, administering communion, to those unable to get to church, hospital visiting, and where necessary home visits.  I also work with those who may be experiencing loneliness, and personal relationship difficulties.